Despite the ocean that separated them most of their lives — Craig is from England, and Devon is from Texas — this fun couple still managed to meet at a bar in Austin, TX. All because Craig came to Austin for a festival, but booked the wrong week, giving him plenty of time for exploring the city. And leading him to that bar, and to Devon.

The couple knew they wanted to get married somewhere in the Caribbean as a midpoint between Texas and the UK. The island of Providenciales (or Provo) in the Turks & Caicos was among their top two choices. As Devon puts it:

I’m a researcher, so when we narrowed it down to two islands I started searching for a great wedding planner in both locations and found Teresa. Honestly, she might have had a little something to do with us choosing Provo.

And once Devon and Craig visited for the first time — they knew the Turks & Caicos was going to be their wedding destination. They chose Grace Bay specifically because of its elegant beauty and overall look that they wanted to achieve.

They held their reception at the Estate at Grace Bay Club, where everyone ended up in the pool at the end of the night — followed by a dip in the sea, true Caribbean style.

We’re a big fan of this couple. Devon and Craig were so fun and full of energy, and we feel as if we made lifelong friends planning this wedding. Until next time, you two! 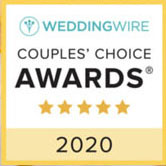 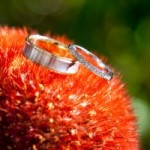 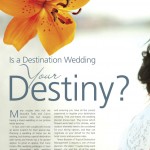 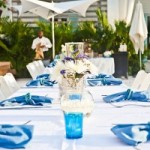 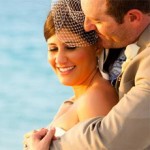 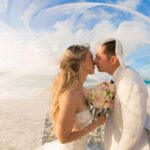 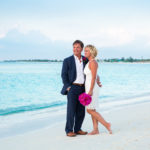 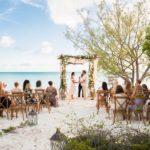 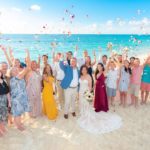 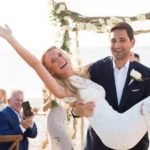